From that moment on your sense of sight is enhanced, you see things in a different way all through the connection between mind and emotions. The mind sees, remembers and recalls, transcending time and space bringing together the moments of our lives by putting them into the context of the here and now. ​

The emotional impact is enormous. Nothing goes unseen which creates a new level of awareness and moral responsibility in people who never thought they could make a difference. The world is thirsty for knowledge in ways people never thought before possible. Every moment in time has the potential to become a history making event and after being shared can change the world.  Click on these Pulitzer Prize Winning photographs. Discover the psychology behind the story and its characters and learn something about yourself in the process

The past, present and future then become our personal history, logged into our memory banks enabling us to recall where we were and with whom at that moment in time for eternity.

The world has become smaller due to the popularity of cell phone cameras.  Every man, woman or child can pull their phone camera out of a back pocket, point and click or video events happening right before their eyes.  It's an eye that never blinks.

Each image is sent to friends who pass them on to their friends who then post them online creating an explosion on the world wide web once it goes viral.

“A photograph is a moral decision taken in one eight of a second.” 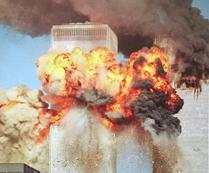 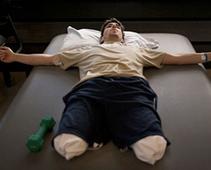 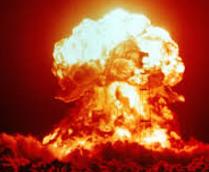 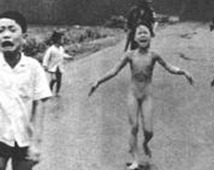 A picture is worth a thousand words. With a pensive finger hovering over the shutter release the mind triggers an impulse and a lightning fast click captures an eventful moment in time.

The creation of an historic image immortalizes an event that evokes an undeniable emotion in the viewer.

The iconic image is etched on the minds of countless people around the world giving it a power to influence others.

The photographs displayed on the right column have been recognized as Pulitzer Prize Winning because they have changed the world.

These images transcend time, space and borders touching hearts and minds by illustrating the human condition.